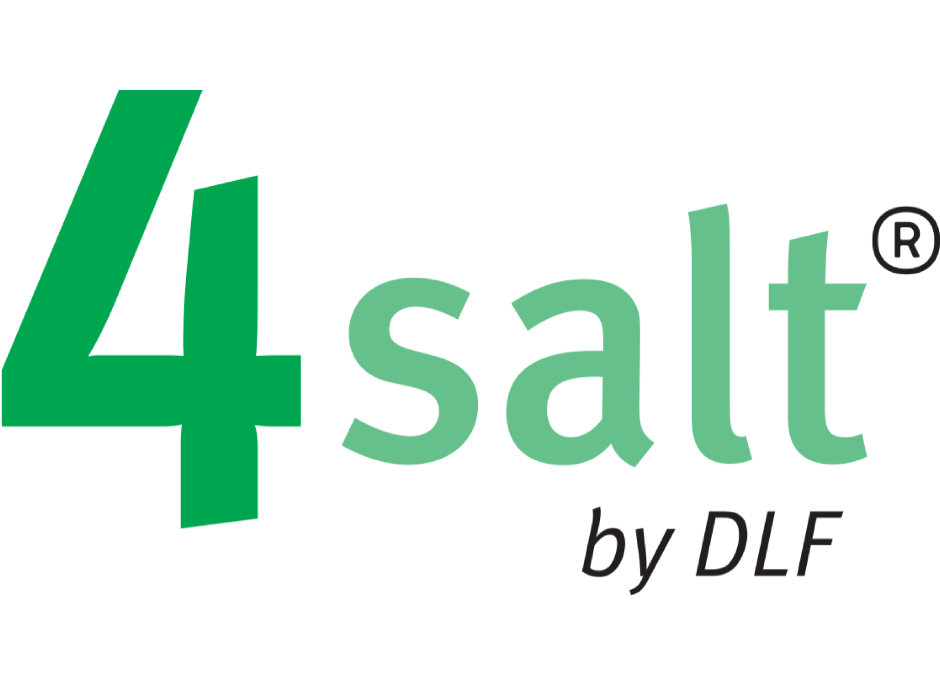 Great appearance The general appearance is at a high level and is very constant throughout seasons and environments with high adaptation to main uses.

High disease tolerance
CAPRICCIO shows excellent tolerance to common diseases as red thread and rusts. The resistance to Fusarium (Gerlachia nivalis) is better than in most other varieties of chewings fescue.

Dense, fine and valuable mixture component
CAPRICCIO is very winter hardy and will add extra persistency to mixtures intended for cold areas and largely contribute with improved density and fineness. With scores 8-8-*-7 on the German RSM list the high quality is further underlined.

You can search through the entire DLF organization