What happens when you grow DLF Alfalfa and red clover in soils that are not typically associated with alfalfa?

DLF Alfalfa produces well in unfavourable soils
Even if your climate and soil aren't ideal for alfalfa, there's a good chance DLF Alfalfa will still give you a yield similar or better than red clover. That's the outcome of a two-year research project recently undertaken at the Swedish University of Agricultural Science.

Researchers at the Swedish University of Agricultural Sciences tested several varieties of alfalfa grown in soils that weren't typically good for it. They also grew the red clover under the same conditions. Throughout the tests they measured the yields, the sugar and protein contents, and the proportions of digestible and non-digestible protein. 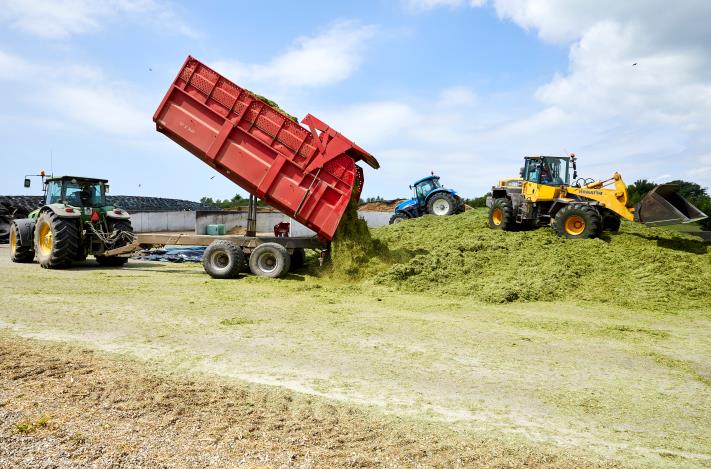 Another DLF Alfalfa variety, Daphne, also performed better than red clover, proving that both Creno and Daphne would be good choices for the harsh Nordic climate and soil.

A third DLF variety called Ludelis was another strong performer. Ludelis did particularly well in unfavourable environments with sandy soils and a low pH. 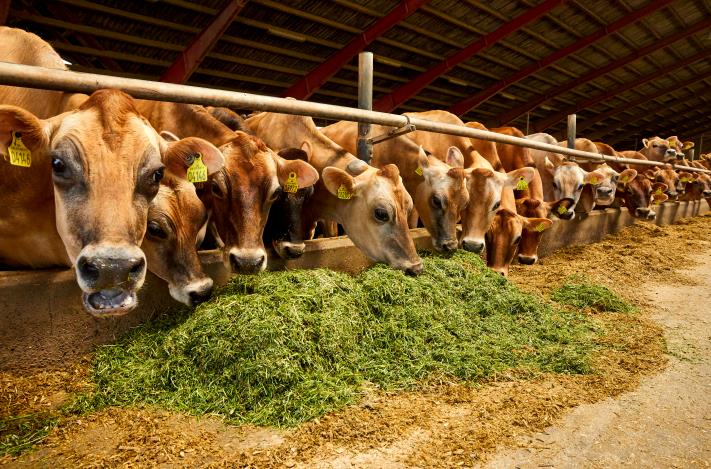 DLF continues to expand its alfalfa portfolio by developing a string of high-performance alfalfa varieties under the name; DLF Alfalfa