Forages to Hold on to in the Future

When UK came out of winter 2021, soils were blessed with plenty of precipitation. This was more fortunate than anybody anticipated at the time but in the end, it prevented 2022 from surpassing the historical disastrous drought year of 1976 only by inches. What happened and what did we learn? 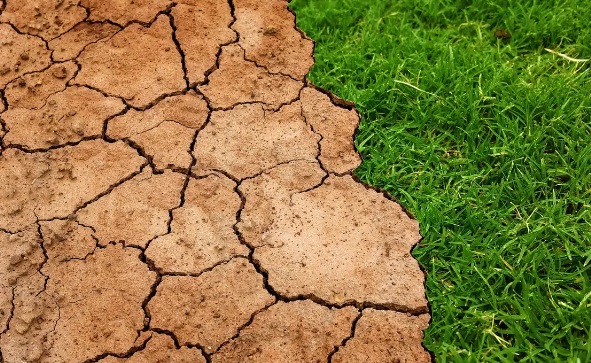 The hot and dry weather that stroke Europe this summer affected crop production in most other countries. Perhaps, forage production in UK and Ireland were more fiercely stroke than others because these islands are so used to frequent showers that very few are equipped with irrigation systems for pastures. In consequence, several cuts missed out completely leaving farmers with no other choice but to start feeding from their winter rations.

It did not make it better that the predominant forage species used in UK and Ireland are perennial ryegrass and white clover. Neither of them performed convincingly in any country affected this summer. It is said that one incident seldom come alone, and in this case, drought was followed by record-braking temperatures. While this truly was an additional stress factor, it may actually have prevented pastures from being eradicated because it forced the crops to go dormant.