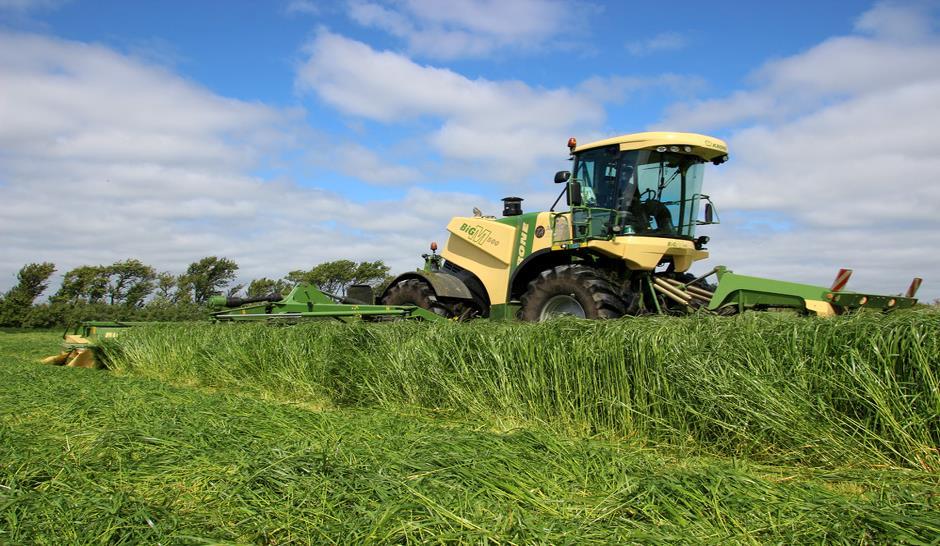 DLF is a specialist grass breeding company. Years of experience and know-how has produced successful varieties - especially our breeding programme in Festulolium has given several varieties, which are widely used across the world.

The breeding programme in DLF pursues the potential of Festulolium, which has resulted in several varieties.

The deep root system and tolerance to drought from the tall fescue combined with high digestibility and yield from the ryegrass result in a persistent, high yielding grass for more challenging conditions.

Replacing tall fescue in a grass mixture with a Festulolium tall fescue type result in higher digestibility, hence an increase in intake of feed which evidently result in more milk or meat.

Our successful breeding of Festulolium and better digestibility have paid off. In resent official trials in Denmark DLF festulolium tall fescue type performs approximately 3 % better than the comparable tall fescues. 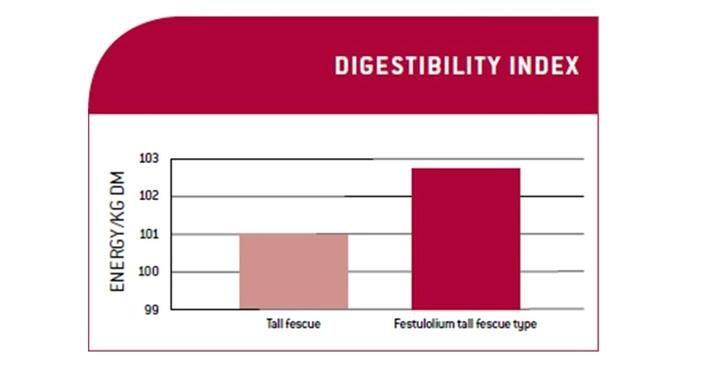 The ryegrass type
Morphologically and in terms of cultivation, these types resemble ryegrasses. Targeted breeding in relation to the Festulolium ryegrass type have also given several new and better varieties. Some of the qualities are:

Due to fast spring growth, it will be possible to harvest 60 % of the total yield in the first and second cut, when replacing ryegrass or hybrid ryegrass in a grass mixture with a Festulolium ryegrass type.

The varieties PERUN, LOFA, PERSEUS and recently HOSTYN are successful varieties from the DLF pipeline. 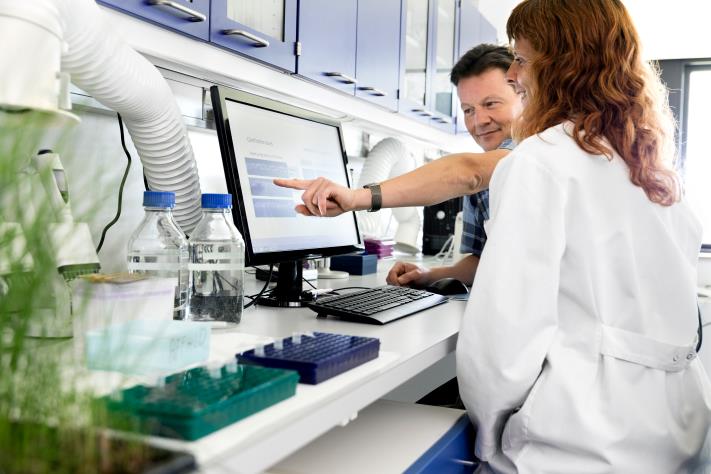 Utilization of Festulolium
Festulolium will because of their genetic qualities, suit many different growing conditions and they are widely used in various forage production systems.

A combination of Alfalfa and Festulolium can increase dry matter yield with as much as 10 % compared to alfalfa-timothy or alfalfa meadow fescue combinations.

However, Festulolium will also work great in combination with other species, e.g. clover, annual and perennial ryegrasses, orchard grass, tall fescue, timothy, bromes and many others.

Further Information
If you want to know more about Festulolium and how these types of grasses can help improve your production and income please contact your local dealer of seeds from DLF.

The breeding programme in DLF pursue the potential of Festulolium, which has resulted in several varieties. 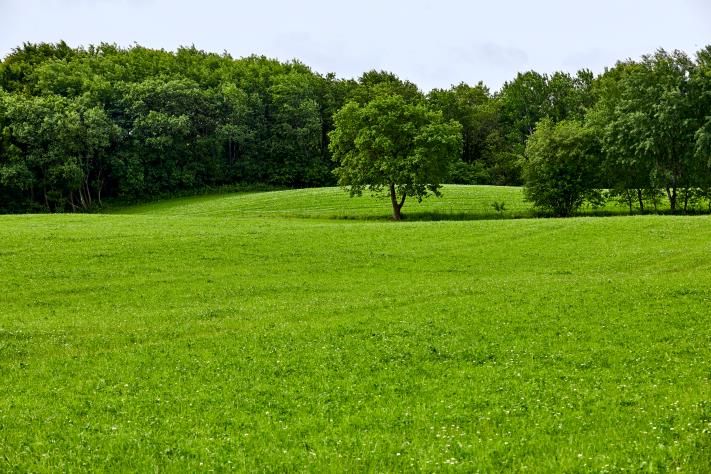