With wells drying out and rainfall being scarce, it can be difficult for agricultural production, but it is possible to take certain preceautions.

We have collected five improvements or ideas for you to consider in production of forage for your cows if drought becomes more common. 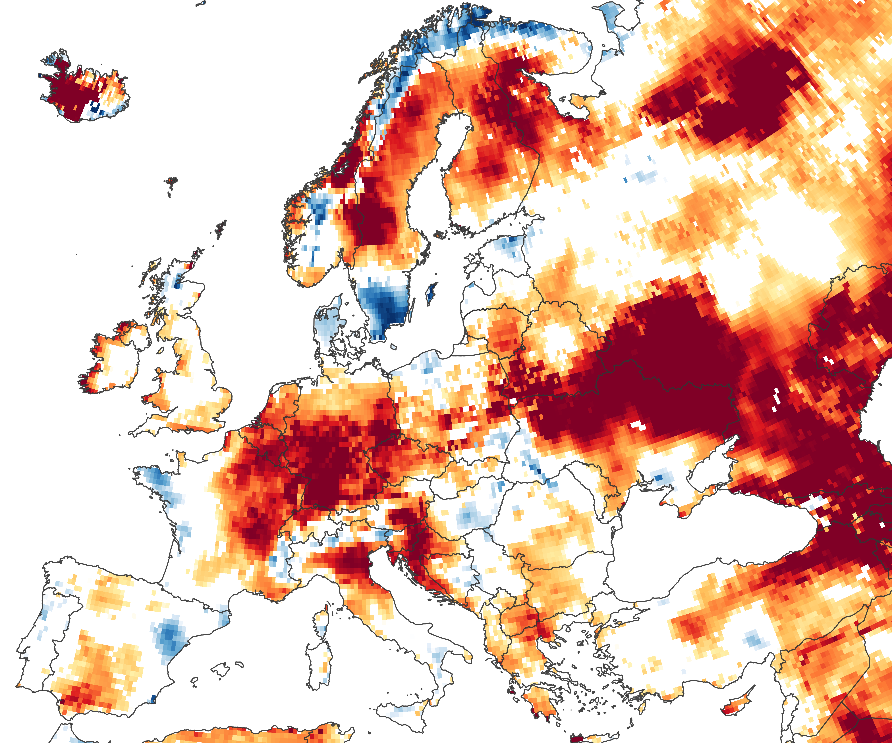